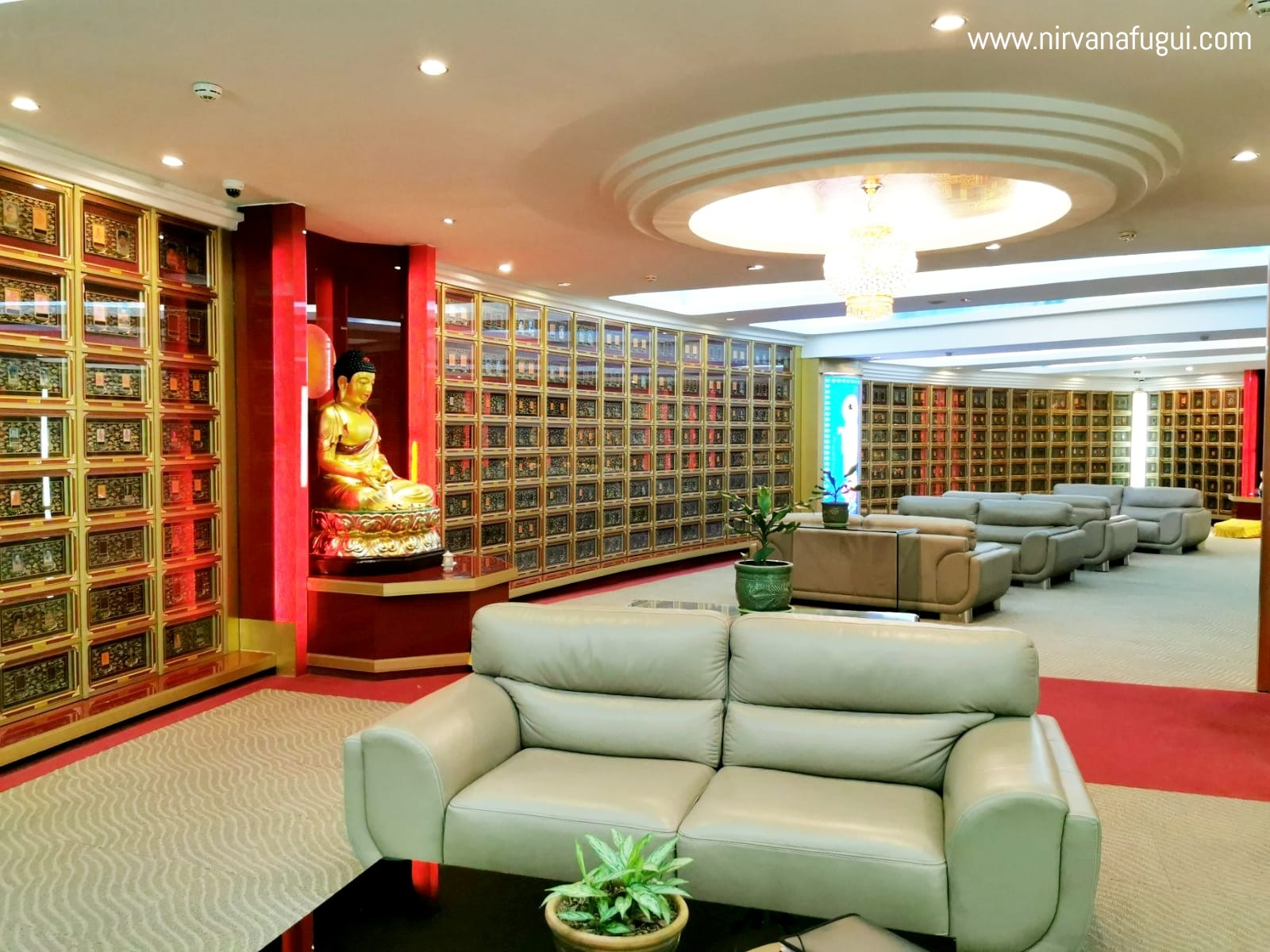 In Singapore, the residents have the options to choose either land bury or cremate the body of the deceased. Religious preferences, financial affordability, and other variables will impact the majority of individuals. However, the wishes of the deceased will frequently have the greatest impact on the final decision. In the older days, Chinese prefer to have land burial as it is believed that the deceased will rest in peace in the land. However, as burial space in Singapore becomes scarce, more people feel obligated to cremate. Cremation has also gained popularity as a “environmentally friendly” alternative. After the cremation, many people will chose to keep the cremated ashes in columbarium.

The following are some considerations while deciding between land burial and columbarium:

The burial period for all graves will be limited to 15 years only. At the end of 15 years, the graves will be exhumed. For those whose religions permit cremation, the exhumed remains will be cremated and stored in columbaria niches. Where burial is mandated by religion, the exhumed remains will be re-buried in smaller individual plots. At any time the Cemetery is affected by the Government’s redevelopment or clearance plans National Environment Agency (NEA) may terminate a lease of a burial plot. To save the effort and cost of exhumation and getting the columbarium after 15 years, most of the people would prefer to keep the cremated ashes in columbarium.

Choa Chu Kang Cemetery is the only location for burial. It is located at the secluded region in the West of Singapore. It is more convenient to visit the cemetery with private transport. The allocation of burial plots is strictly by sequential order and will only be allocated on the day of the intended burial. Family members are not entitled to select any other burial plot instead of the allocated burial plot.

There are many choices of columbarium that located at different regions of Singapore. Some people prefer the location that near to their living place. Residents could choose between the public columbarium (i.e. Mandai Columbarium, Choa Chu Kang Columarium or Yishun Columbarium) or private columbarium (i.e. Nirvana Memorial Garden, Lin San Temple, Kong Meng San Monastery, Garden of Remembrance, etc).

The applicant of the burial plot is responsible for the structural maintenance and upkeep of the tombstone, monument, plaque including any turf or carpet grass planted on and around the burial plot. The applicant acknowledges that the Choa Chu Kang Cemetery is open to the public and NEA is not held responsible for any structural damage to the tombstones, missing items or monuments, or for any damage or loss of
remains buried within a plot.

The columbarium is easier to be maintained as compared to burial plot. Columbarium is normally formed by the indoor wall, constructed with concrete as a whole. The wall is partitioned into multiple levels and each unit is called niche. The ashes urn will be kept inside the columbarium niche. Most of the indoor columbarium is under surveillance by the security guards.

The applicant of the burial plot is allowed to erect any tombstone, monument or structure on a grave without written permission from NEA. The size, design and inscriptions shall be subject
to NEA’s approval.

For public columbarium, it is allowed to choose the colour of marble slabs with name carved on it. Once the ashes urn is stored in the niche, the niche will be shielded and could not be opened again. For private columbarium, most of the niches will come with the front panel door that allows the family members to view the ashes urn inside the niche. There is space in the niche to allow individuals to decorate their preferred miniature items, etc.

For burial, no person shall burn any joss paper or any other offering or article on the grass verge or any part of the Cemetery ground other than in metal receptacles provided for such purpose. Every person shall remove all perishable offerings deposited by him on the Cemetery
ground after praying.

For columbarium, normally there will be a dedicated burner allocated for family members to burn joss paper or other offering items during the prayer sessions. Some of the columbarium are built with air-condition, they become the comfortable place for the family members to gather and pay respect to their deceased loved ones.

The cost of a burial for an adult at government cemeteries is set at $940, while the cremation fee for adult at the government-run Mandai crematorium is $100. Please contact us to discuss the professional services for the procedures to perform the land burial or choosing the niches in columbarium.

As one of the largest privatized columbaria in Singapore, Nirvana Columbarium sets to provide a conducive and comfortable environment for individuals to worship their ancestors.